On June 6, 1944, Allied forces launched the greatest amphibious invasion the world has ever seen. The historic D-day invasion of Normandy, France, was a turning point in World War II, but it was just the initial assault in a massive operation that liberated Western Europe from the grip of Nazi Germany, on May 7, 1945.

Today, D-day is remembered by many as the beginning of the end of World War II, but in the predawn hours of that pivotal day, success was not assured. After years of fighting and strategic planning, the stakes were enormous for the supreme command of the Allied Expeditionary Force and the more than 160,000 soldiers, sailors, and airmen who crossed the English Channel that day.

This collection of documents reveals the dogged determination and endurance of the Allied forces that made D-day the triumph we celebrate today. 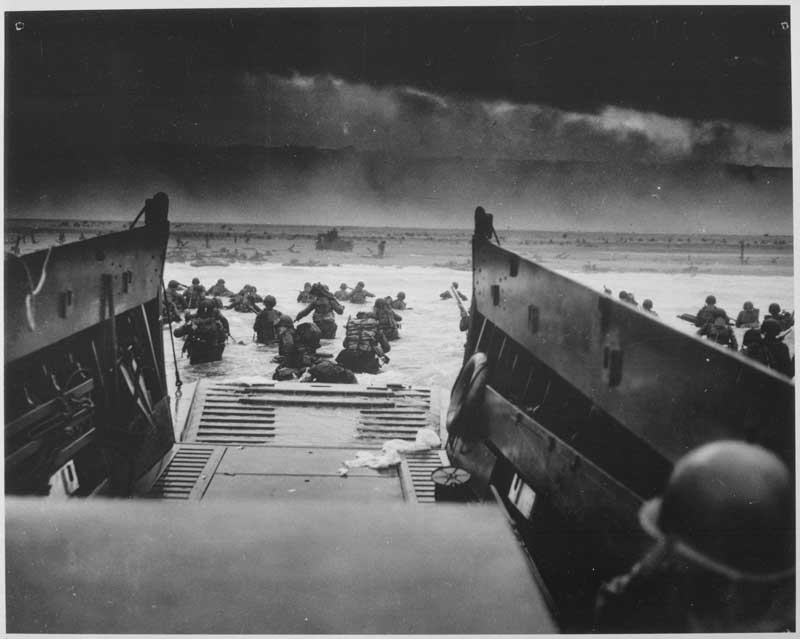 “General Dwight D. Eisenhower gives the order of the day, ’Full victory-nothing else‘ to paratroopers in England, just before they board their airplanes to participate in the first assault in the invasion of the continent of Europe,” June 5, 1944
National Archives, Records of the Office of the Chief Signal Officer
View in the Online Catalog 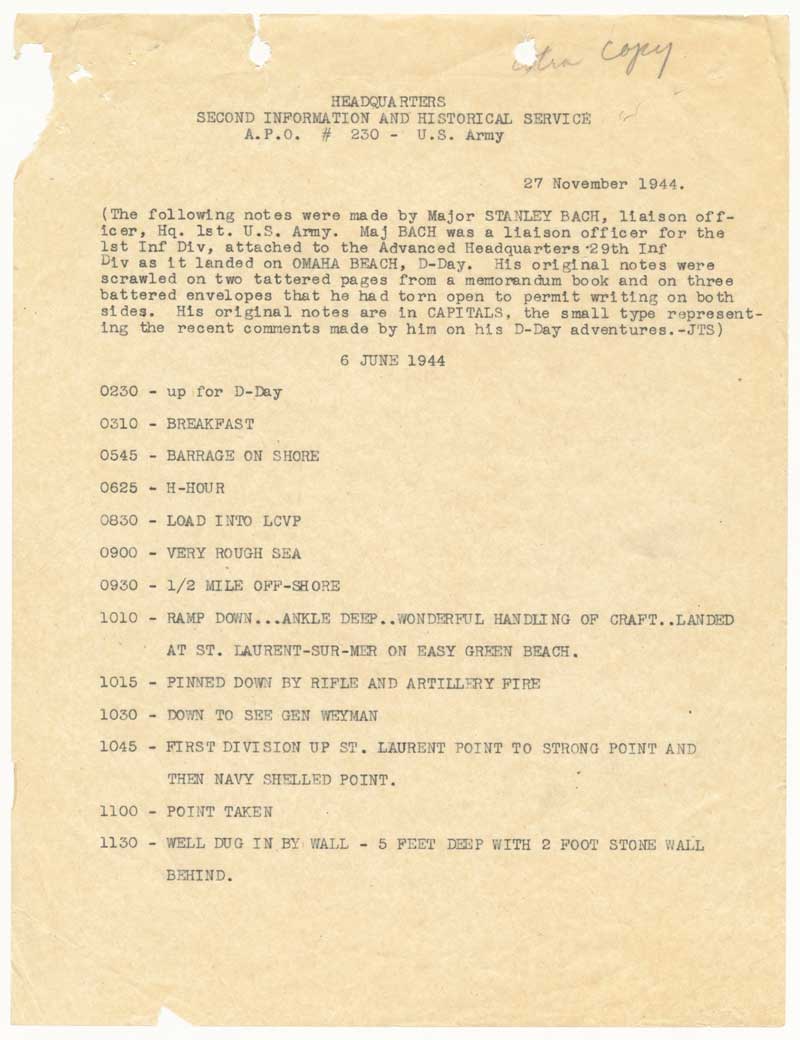 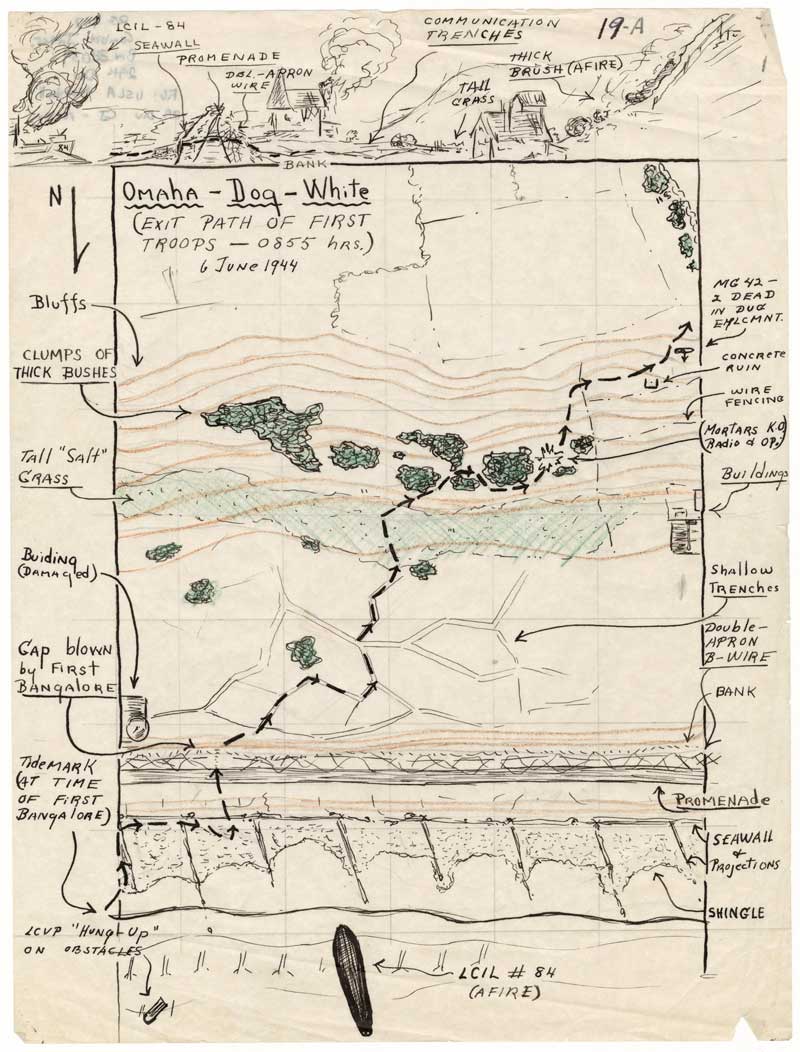