To many Americans, the Surgeon General of the United States is the “nation’s doctor.” It was a very different job, however, when Dr. John Maynard Woodworth was appointed the first Supervising Surgeon of the Marine Hospital Service in 1871. The previous year, Congress had established the service to replace the informal network of hospitals for sick and disabled seamen that was originally enacted in 1789.

Though he served under a different title, Dr. Woodworth is recognized as the nation’s first Surgeon General. Over 150 years, the position has changed in more than name only. Originally dedicated to overseeing military health matters, the role of Surgeon General gradually expanded to national public health issues. The Marine Hospital Service likewise evolved into the U.S. Public Health Service (USPHS).

Today, the Surgeon General oversees the USPHS Commissioned Corps, serves as a principal adviser to the Secretary of Health and Human Services, and is a leading spokesperson for the U.S. Government on public health. 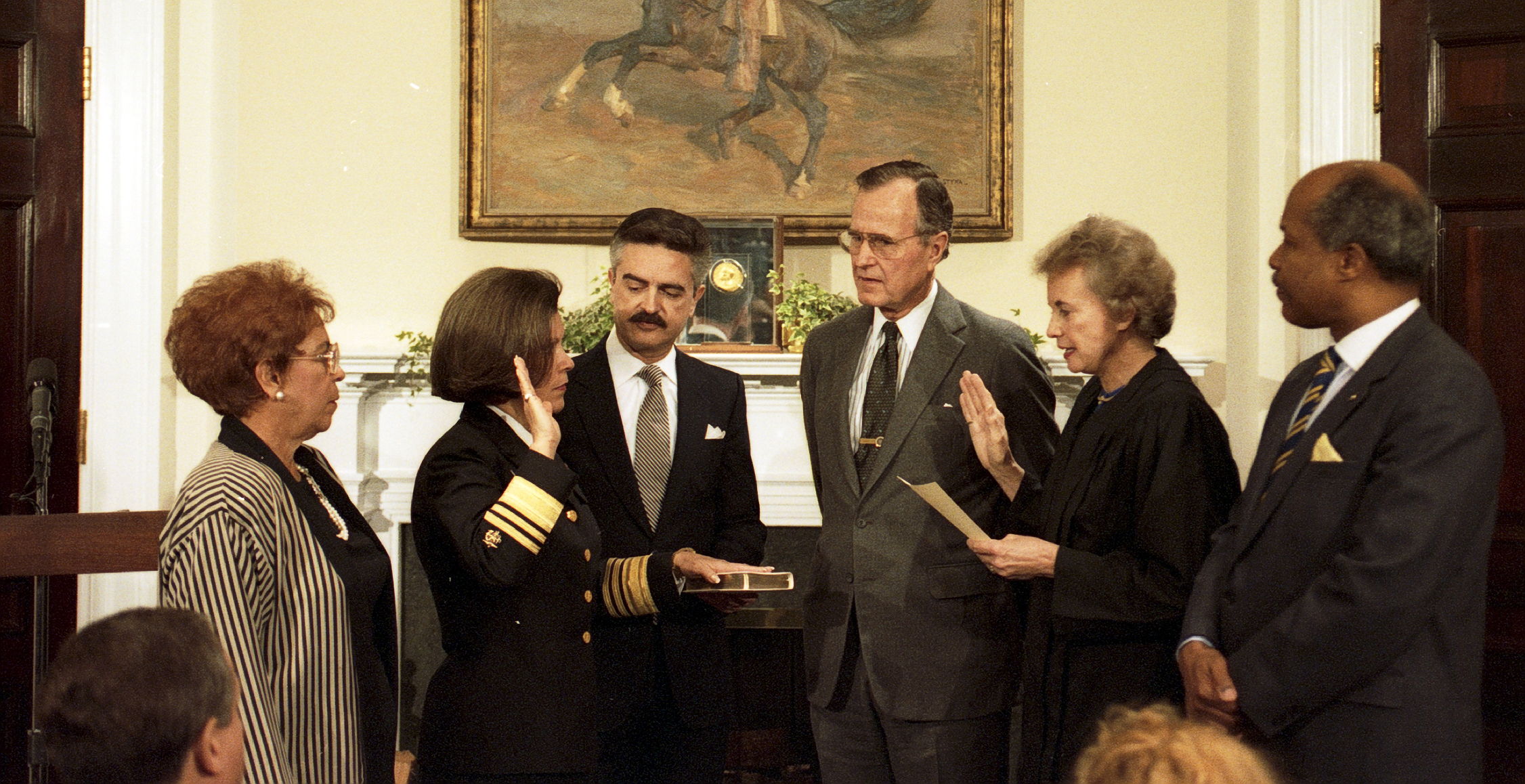