The First Populist: The Defiant Life of Andrew Jackson

Historian David S. Brown traces President Andrew Jackson’s unusual life and legacy and sheds new light on his place in our nation’s history, focusing on his role as a popular leader. Andrew Jackson rose from rural poverty to become the dominant figure in American politics between Jefferson and Lincoln. A self-defined champion of “farmers, mechanics, and laborers,” Jackson railed against the established ruling order, fostering a brand of democracy that struck a chord with the common man and helped catapult him into the Presidency—he was the first westerner, first orphan, and the only prisoner of war to occupy the office. Presenting a full portrait of a controversial American life, The First Populist offers a new way to interpret Jackson’s legacy, connecting “Old Hickory” to a longer history of division, dissent, and partisanship that has come to define our current times. 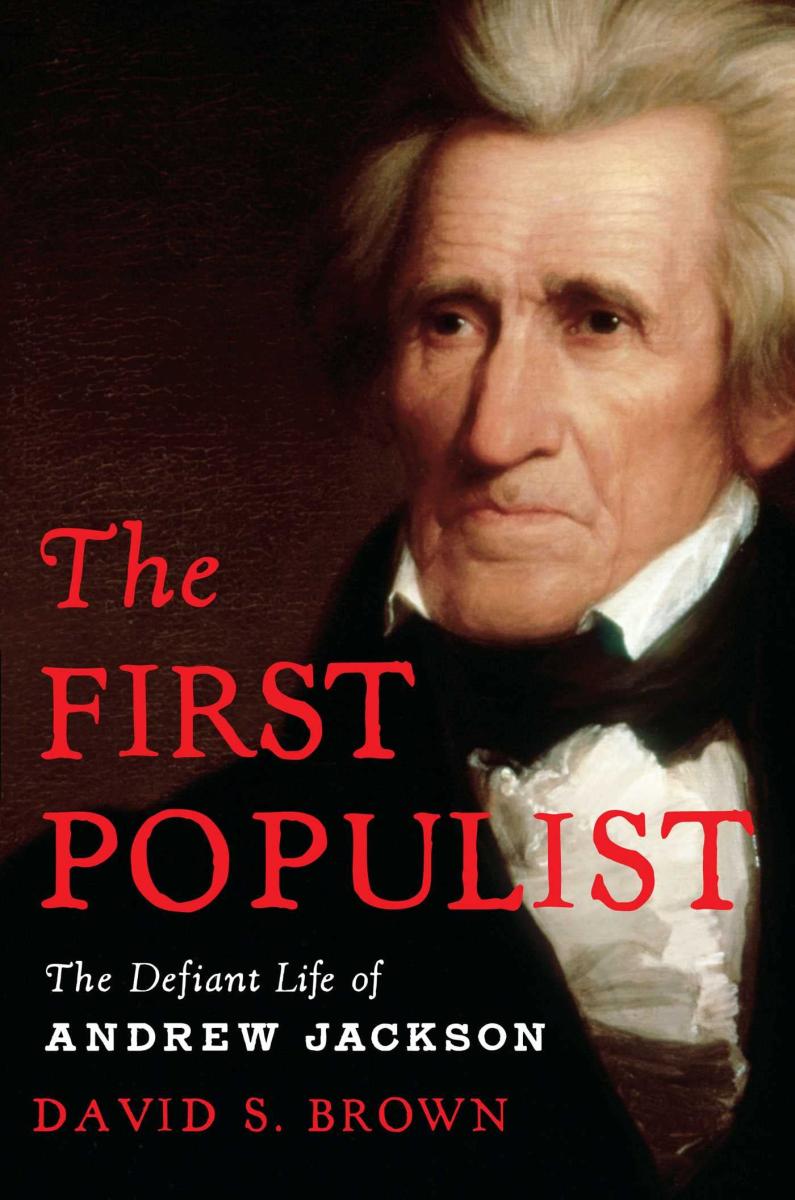