Overcoming Challenges: Women in the Military

Broadcast journalist Soledad O’Brien will moderate a discussion about the evolution of women’s roles and responsibilities in the U.S. Armed Forces. Originally forbidden to serve on the battlefield, women in the military gradually won victories: more responsibilities and access to all the service academies and basic training. Finally in 2015, women were finally permitted to take part in leadership roles and physical combat, putting them on equal footing with their male counterparts. Joining O’Brien will be Heather A. Wilson, former Secretary of the Air Force; retired Brig. Gen. Kristin K. French; and Lt. Madison Hovren. 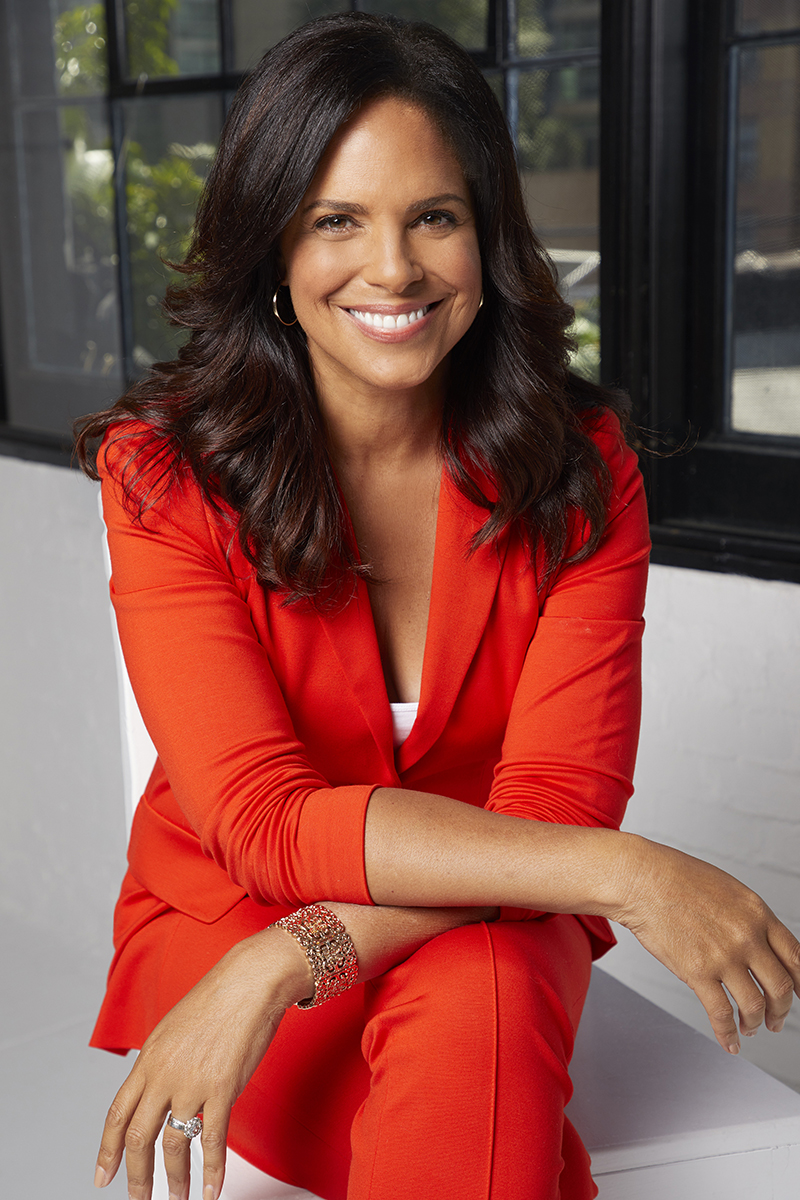