The Agitators: Three Friends Who Fought for Abolition and Women’s Rights

From the perspective of three friends and neighbors in mid-19th-century Auburn, NY—the “agitators” of the title—Dorothy Wickenden tells the fascinating stories of abolition, the Underground Railroad, the early women’s rights movement, and the Civil War. Harriet Tubman, one of the most important conductors on the Underground Railroad, hid the enslaved men, women, and children she rescued in the basement kitchens of her friends, Martha Wright and Frances Seward. Martha Wright was a Quaker mother of seven and organizer of women’s rights and abolitionist conventions with Susan B. Anthony and Elizabeth Cady Stanton. Frances Seward—the wife of Governor, then Senator, then Secretary of State William H. Seward—gave freedom-seekers money and referrals and aided in their education, while lobbying her husband on the need for immediate abolition. 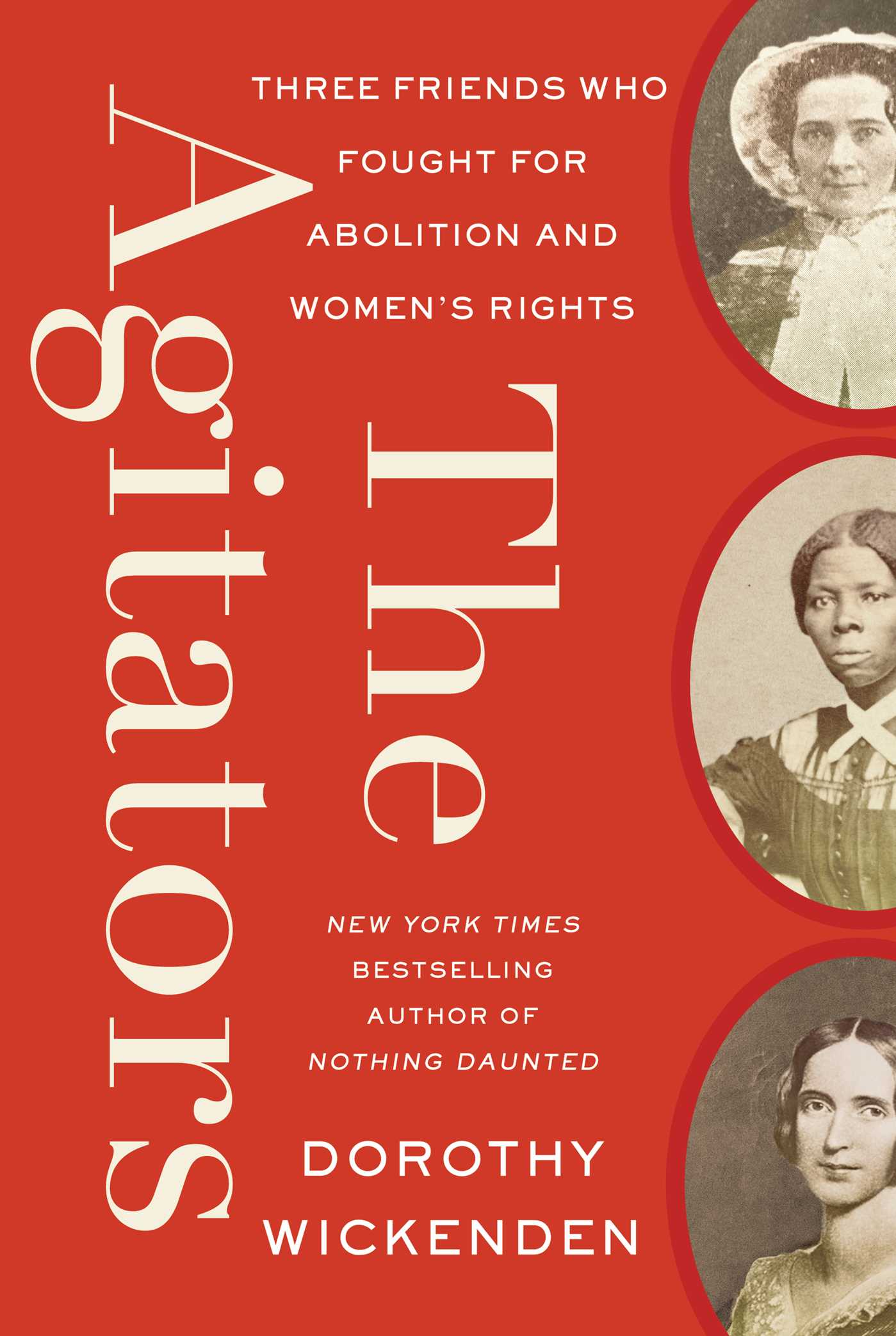