While armies have seized enemy records and rare texts as booty throughout history, it was only during World War II that an unlikely band of librarians, archivists, and scholars traveled abroad to collect books and documents to aid the military cause. They collected enemy texts, followed advancing armies to capture records, and seized Nazi works from bookstores and schools. When the war ended, they found and helped restitute looted collections hidden in cellars and caves. In Information Hunters, cultural historian Kathy Peiss reveals how book and document collecting became part of the new apparatus of intelligence and national security, military planning, and postwar reconstruction.

A book signing follows the program. 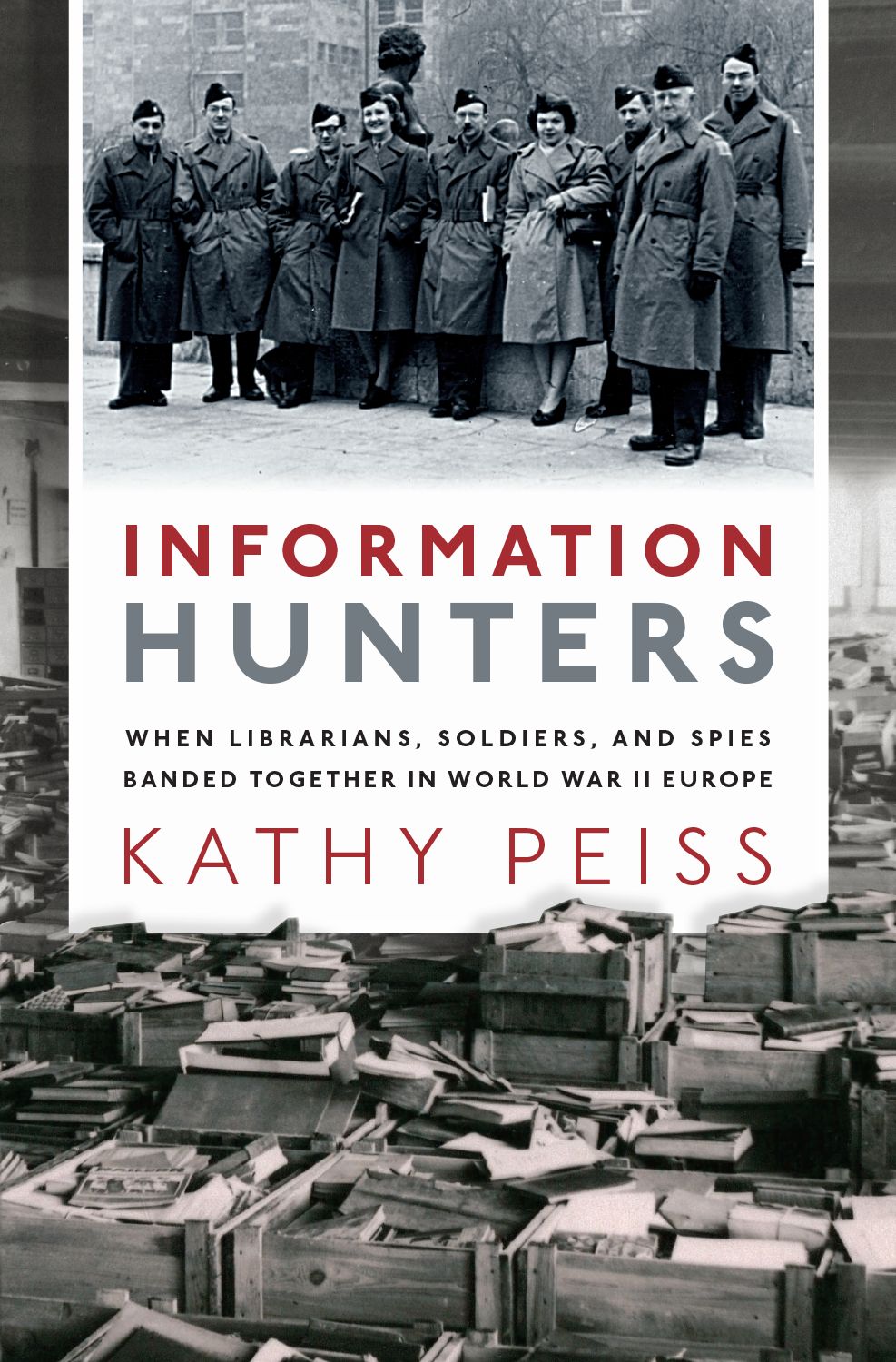