Professor Julie Des Jardins has written the first biography of the most important woman you’ve never heard about. Marie “Missy” Mattingly Meloney lived in an America where women could not vote. Over the course of her life as a journalist and magazine editor, she recognized the power that women held as consumers and family decision-makers, creating the idea of the female demographic, which, after passage of the 19th Amendment, became a recognized political force. She served as a political adviser to Presidents Calvin Coolidge, Herbert Hoover, and Franklin D. Roosevelt, and persuaded politicians to engage with and appeal to women directly.

A book signing follows the program. 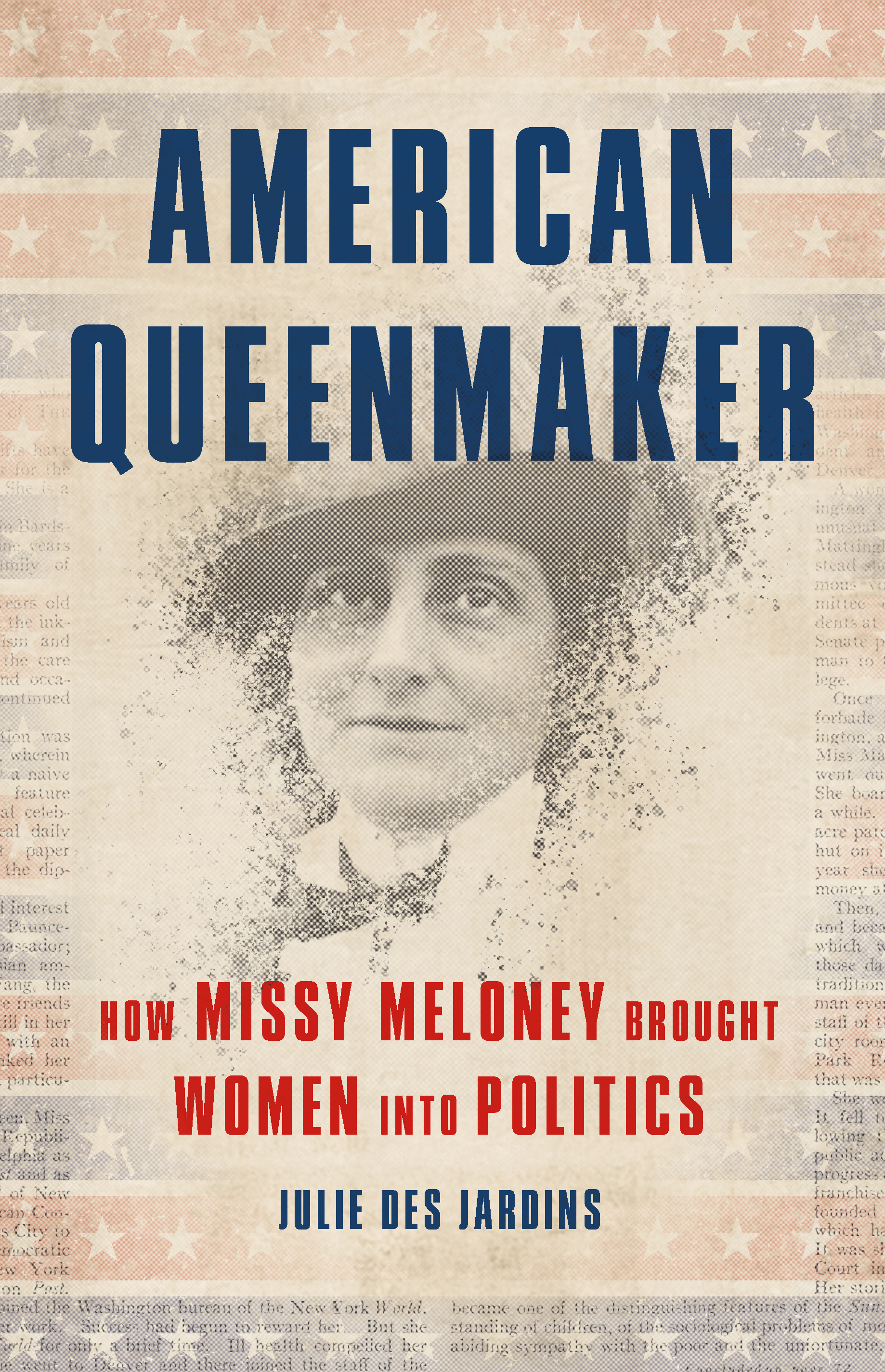