All American: The Power of Sports

All American: The Power of Sports 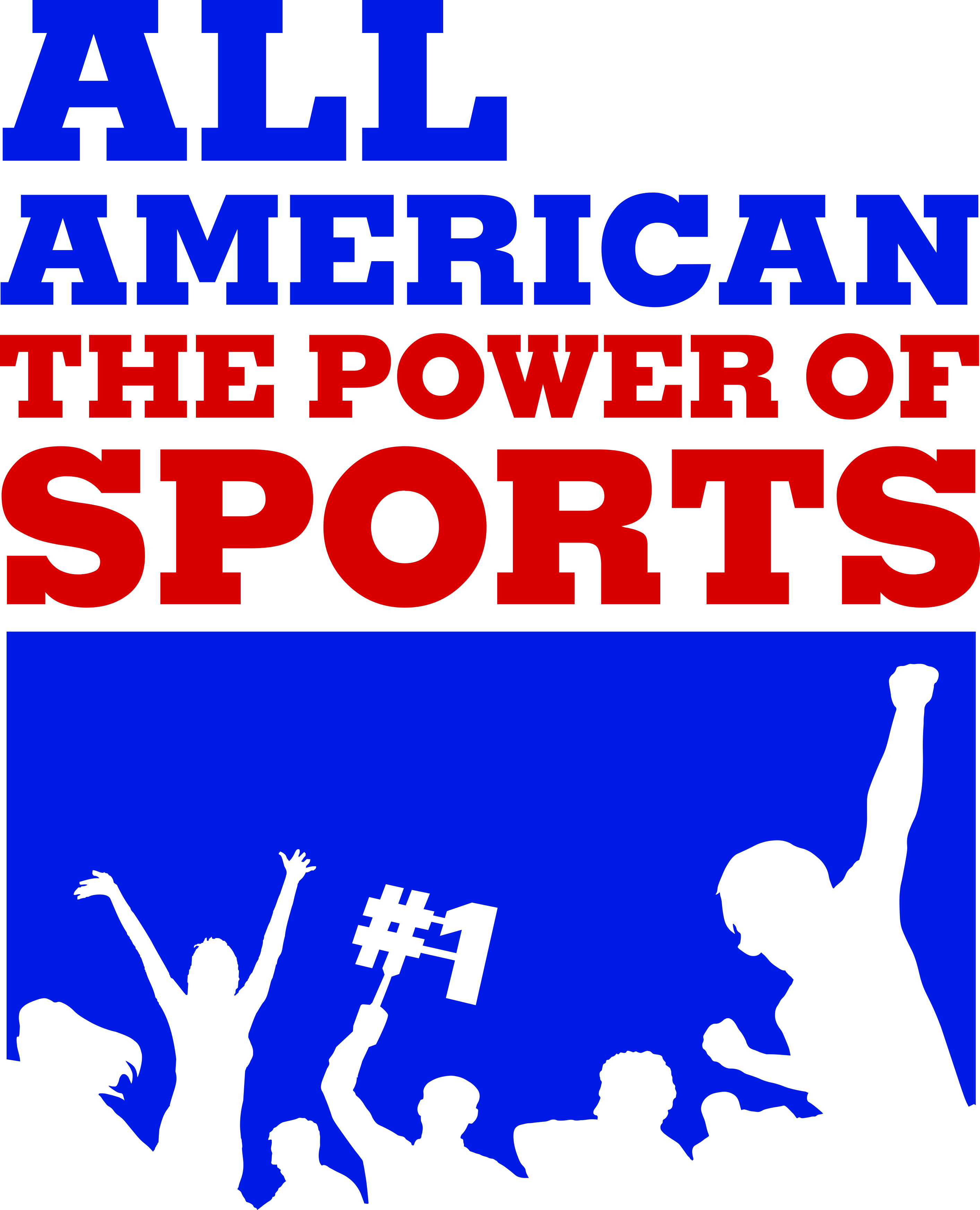 The power of sports has many applications. Sports unite people, teach values, and inspire hope and pride. In the United States, sports have powered efforts to bring citizens together, shape them, and project a vision of what it means to be American. But sports convey power to athletes too—power to break social barriers and protest injustice. All American explores the power of sports both to embody our national ideals and challenge us to live up to them.

All American is free and open to the public and will be on display in the Lawrence F. O'Brien Gallery of the National Archives Museum in Washington, DC, through January 7, 2024. This 3,000-square-foot exhibit will showcase more than 75 items including original records, artifacts, and photographs. Highlights will include original sports equipment and jerseys given by star athletes to Presidents, early 20th-century tobacco baseball cards, trophies, rare pictures and film footage, patents, and more!

All American examines the Power of Sports through four sections:

Visitors will be able to:

Photograph of Jesse Owens at the 1936 Olympics in Berlin, Germany, 1936 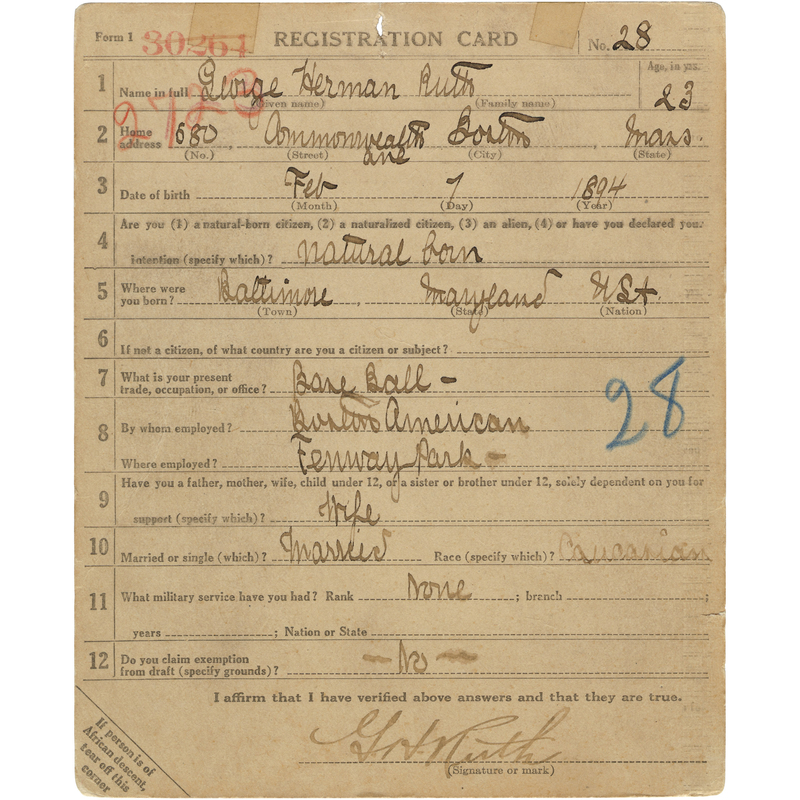 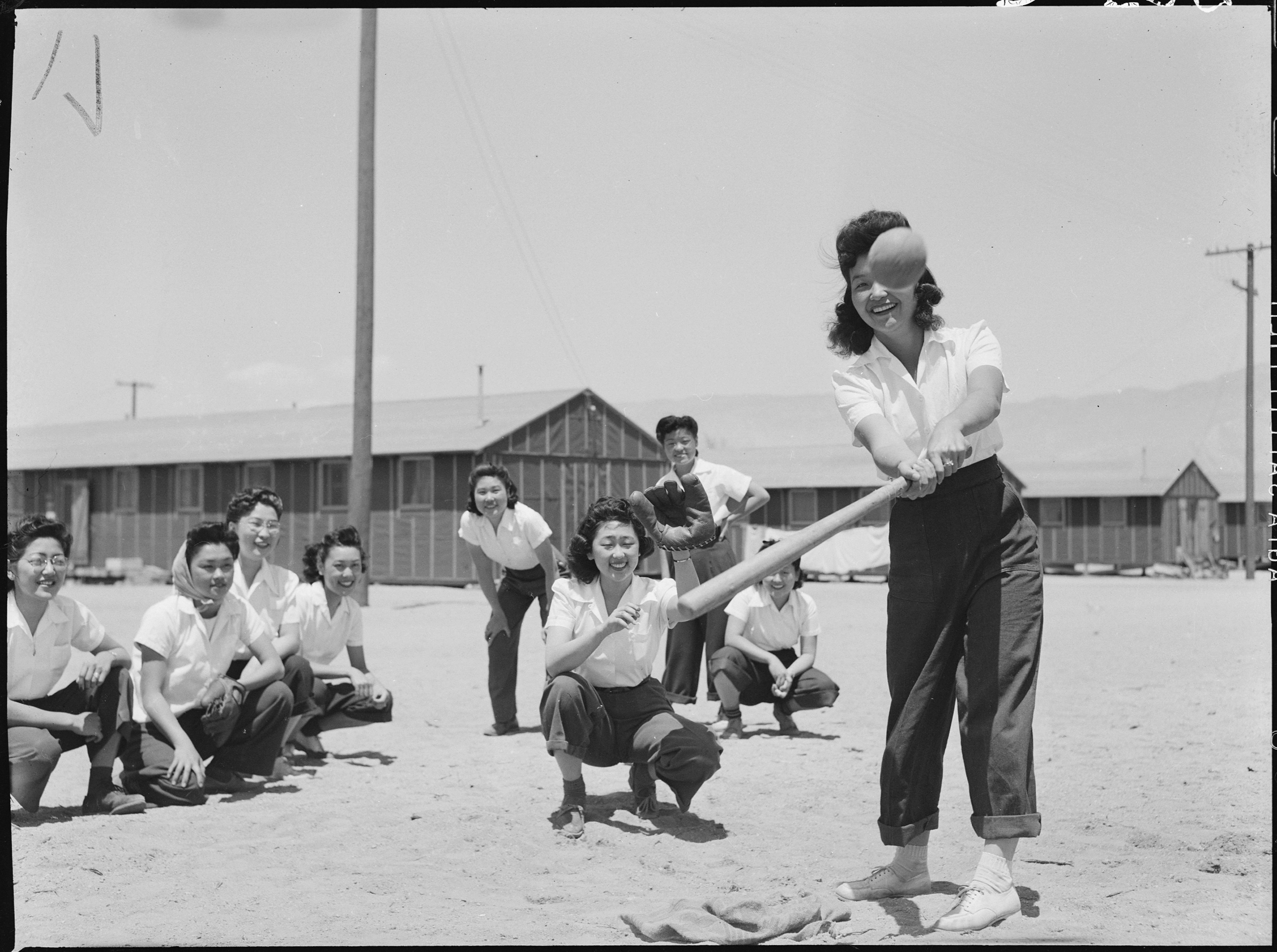 Manzanar Relocation Center, Manzanar, California. May Noma behind the plate and Tomi Nagao at bat . . ., May 30, 1942 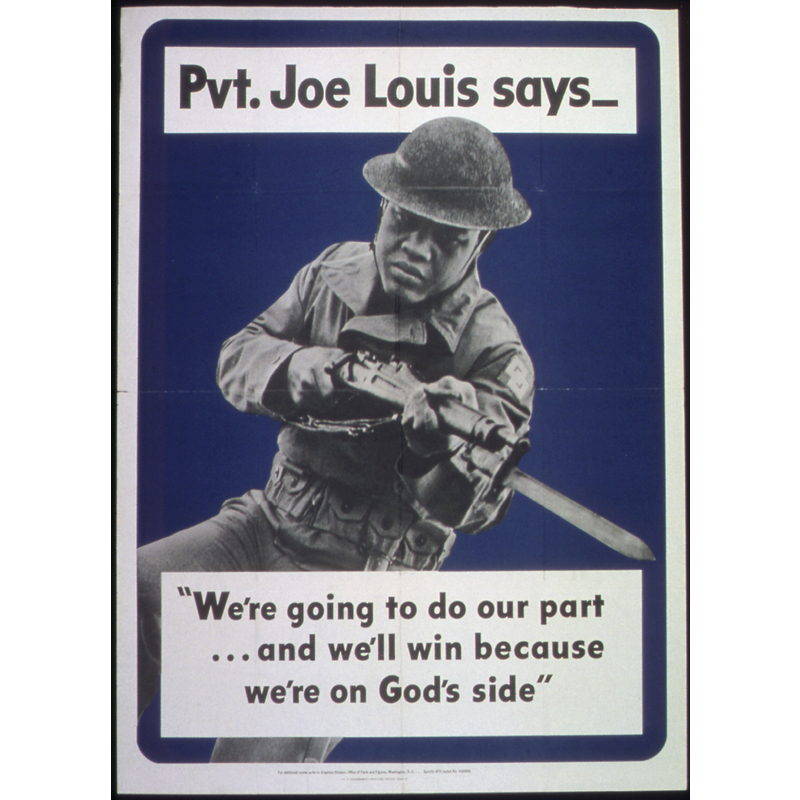 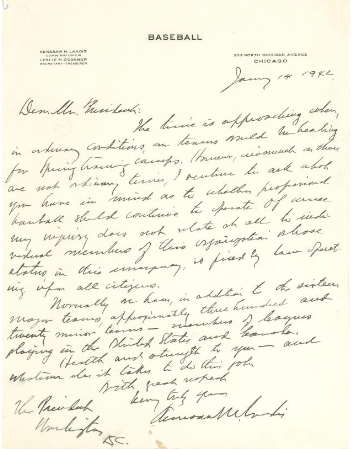 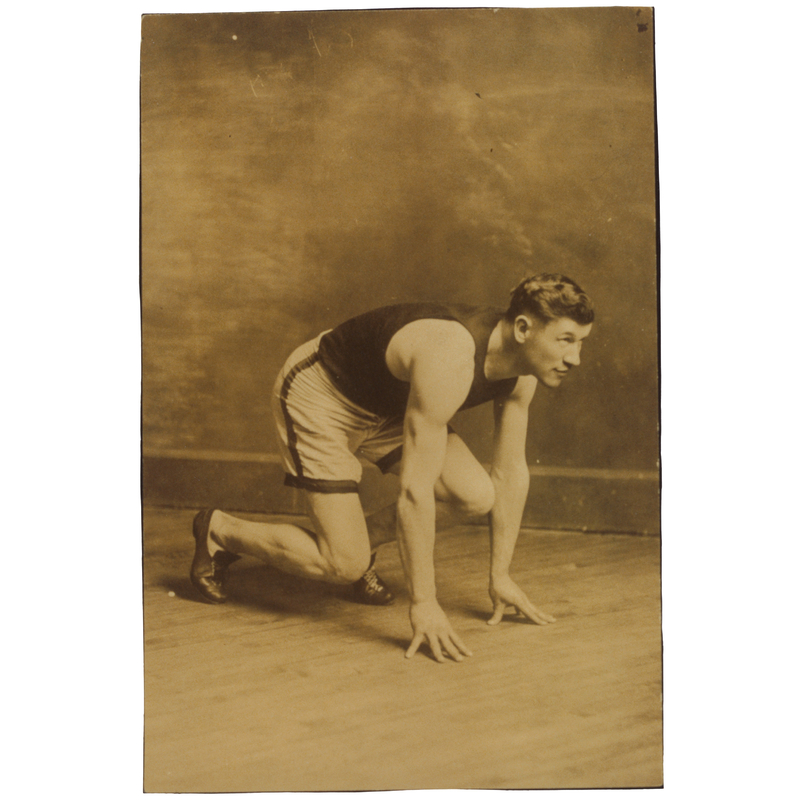 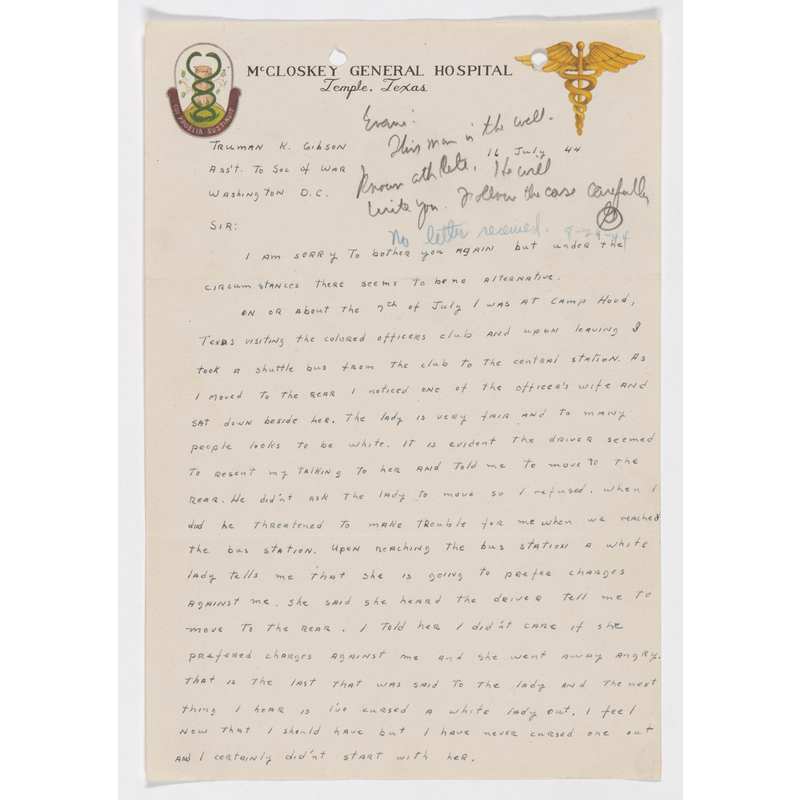 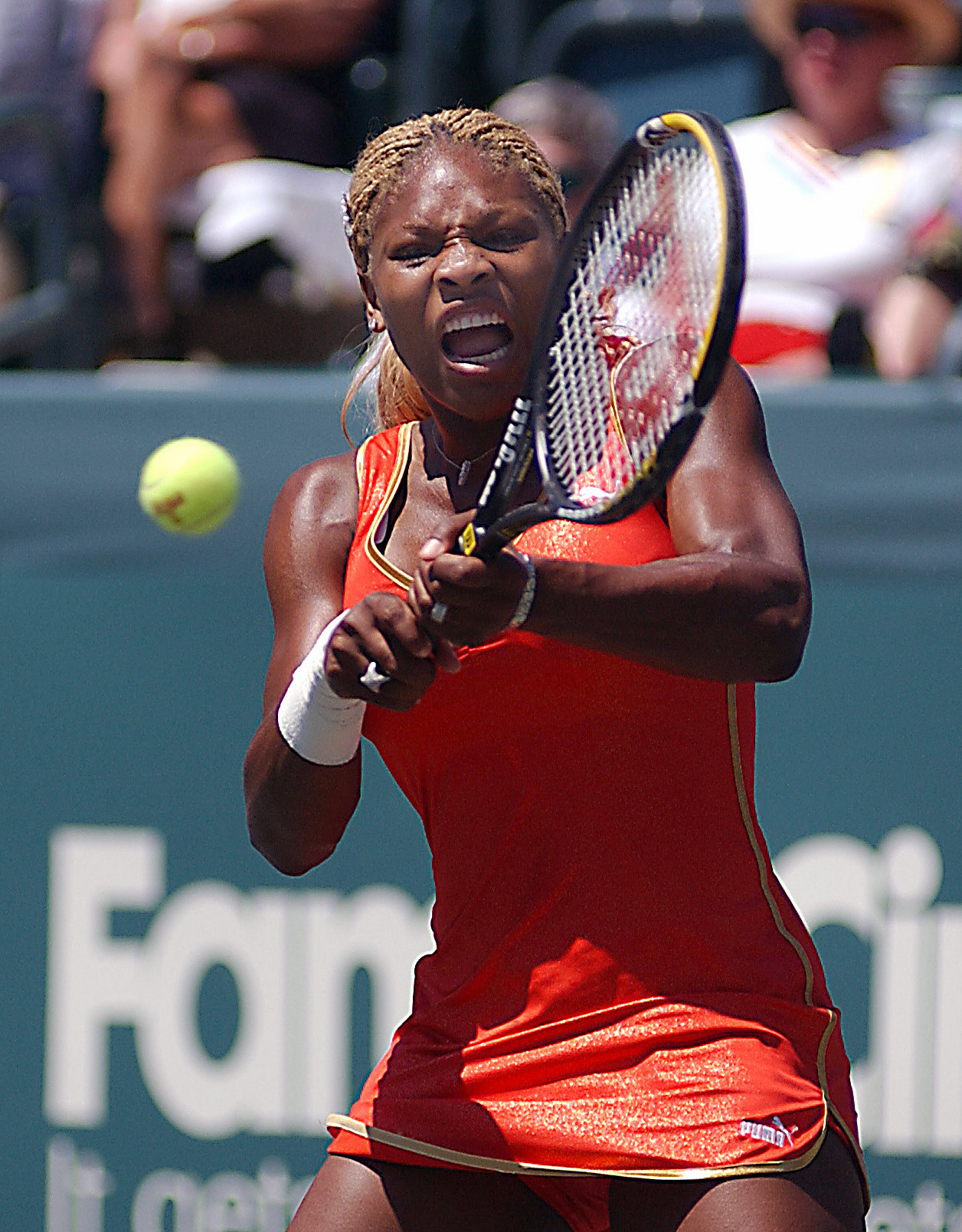 Third seed Serena Williams, USA returns a shot during her 7-6 (7-3), 6-3 victory over Natalie Dechy, as the Family Circle Cup Tennis Tournament on Daniel Island in Charleston, South Carolina, while hundreds of Charleston Air Force Base (AFB) personnel volunteer to help provide security for the tournament, April 17, 2002. 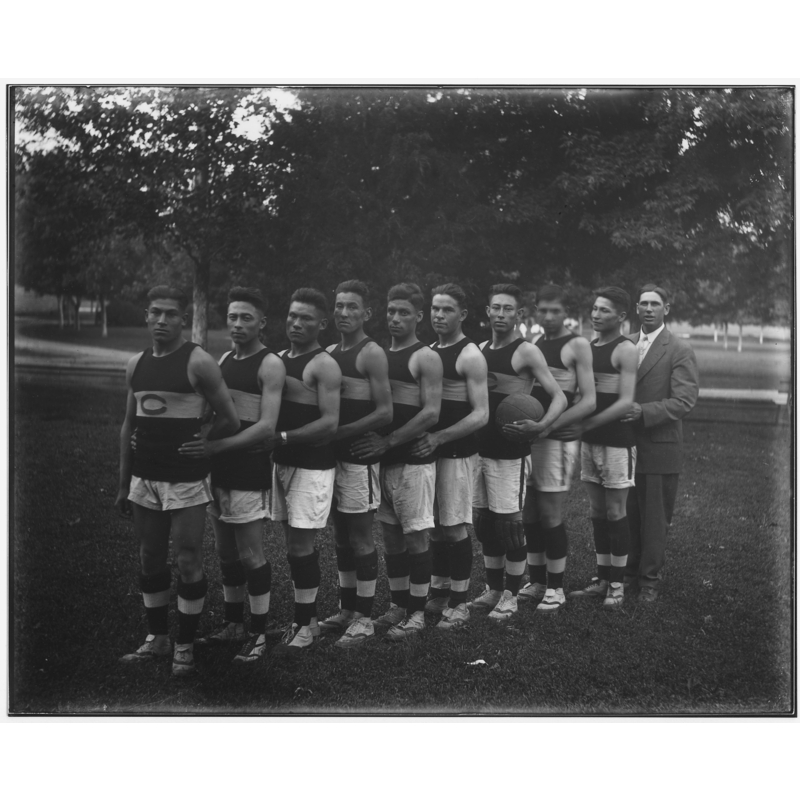 National Archives at Fort Worth 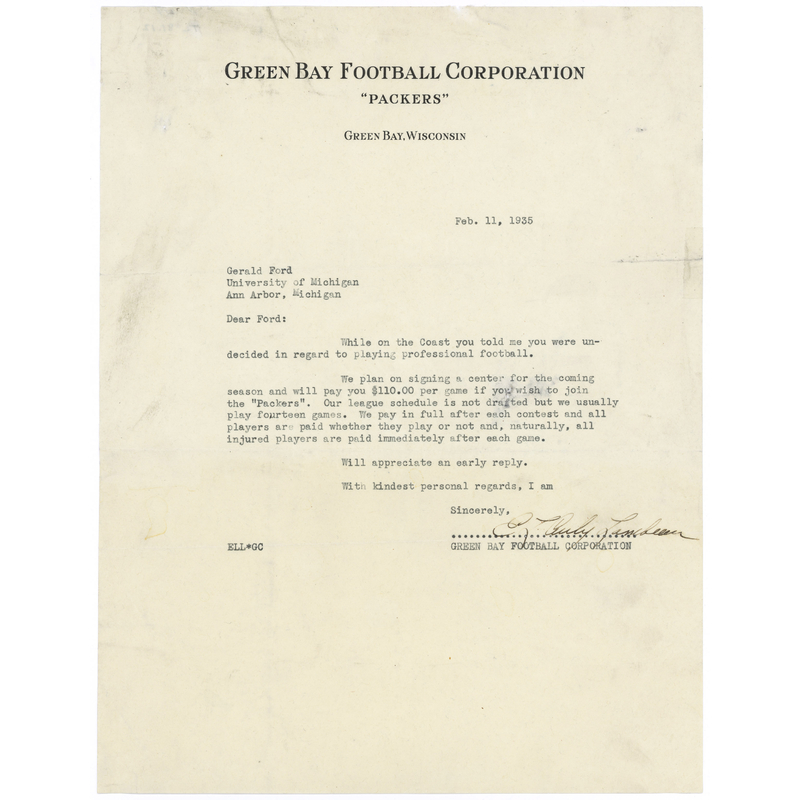 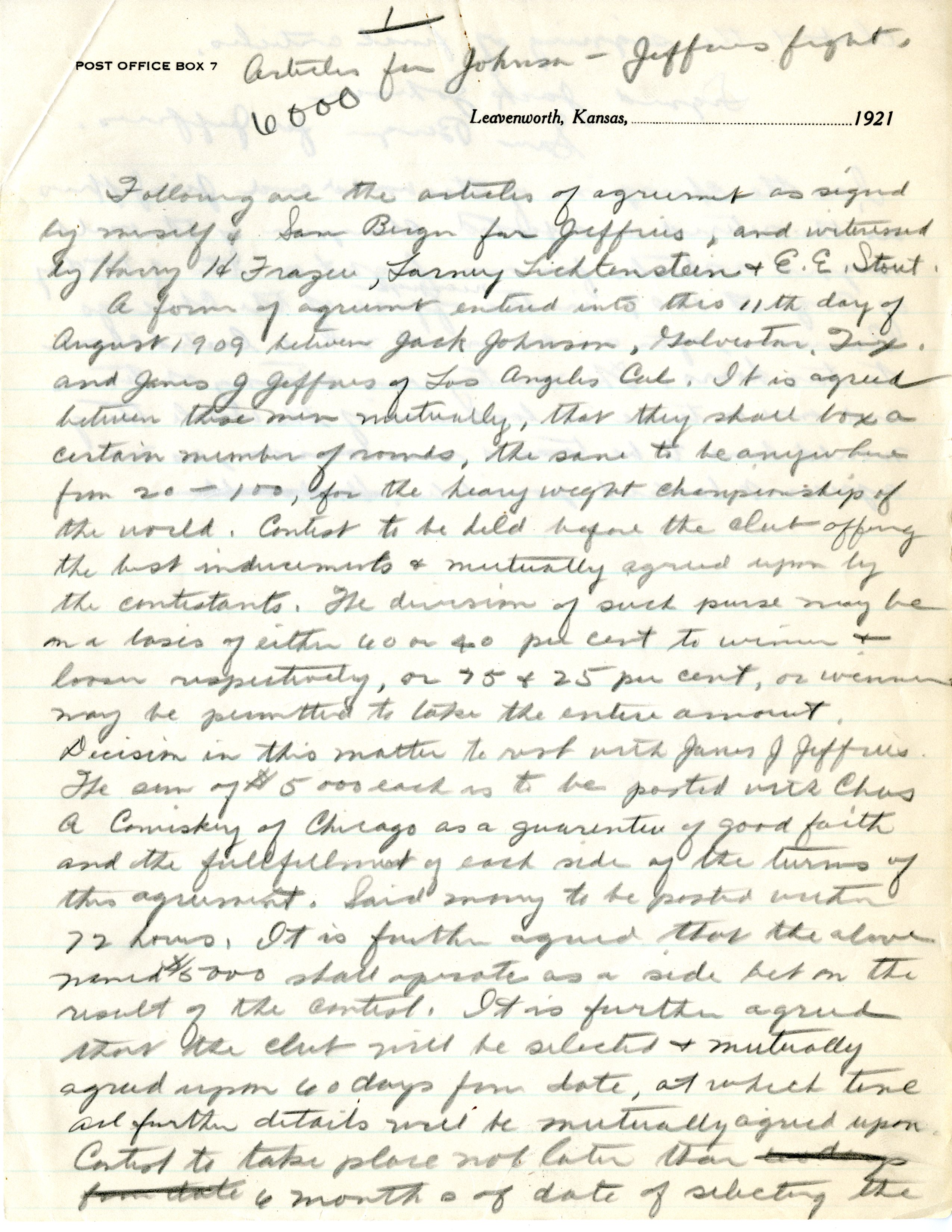 Online Exhibit: Letter from Jackie Robinson to IKE about the Little Rock 9

DocsTeach: Baseball on the World War I Homefront

All American: The Power of Sports is made possible in part by the National Archives Foundation through the generous support of AT&T, AARP, and Mars, Incorporated. Additional support provided by HISTORY® and the Lawrence F. O’Brien Family.